One day is down and there are 10 more to go before the seventh installment of Run It Up Reno is in the books. The schedule for the first day was a little lighter than most, but there was still plenty of fun and set the tone for the rest of the series.

The day started at 11 a.m. with the $235 turbo no-limit hold’em kickoff event. It drew 126 entries and generated a prize pool of $24,444 and the top 20 spots finishing in the money. The field was loaded with familiar faces from previous Run It Up Reno stops and littered with Team RIU streamers and pros.

One of them was very close to taking down the event. Lex Veldhuis finished runner-up in a heads-up chop with local restaurant owner and poker enthusiast, Batuhan Zadeh. Each player earned $5,090 for their efforts, but Zadeh left with the trophy. 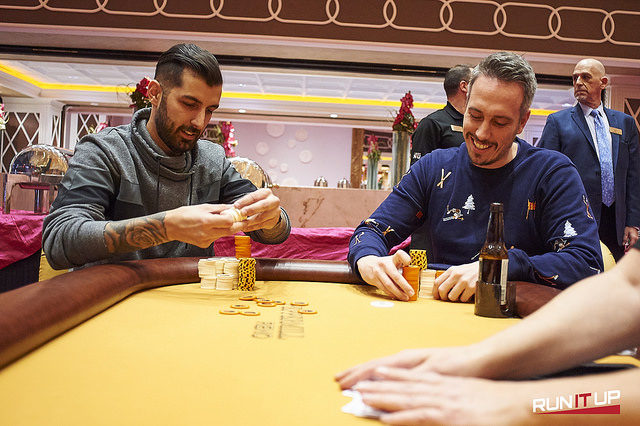 Veldhuis was the only Team RIU member at the final table, but he wasn’t the only streamer. Or even the only European streamer. Niklas Ehrenholz, who is known by most poker fans as ‘NikkyMouse’ came to Reno all the way from Germany and is another well-known Twitch streamer. He finished fourth and took home $1,950.

There were several other pros in the field who were making their first appearance at a RIU stop. Successful high-stakes tournament pro Adam Owen came all the way from England to play. He played well and ended up with a cash. Fellow high-stakes beast Jon Turner made the trip from Las Vegas to play the series, and brought his girlfriend with him to experience the festivities.

Jesse Capps is a vlogger and regular here at Reno, but this time, he had a new hairstyle to show off. 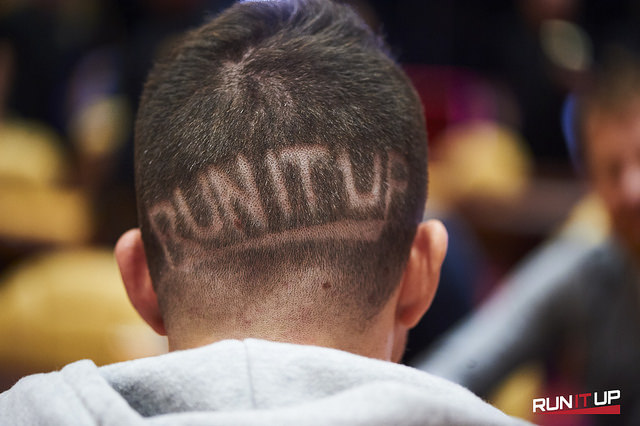 That was the only event on the schedule, but there was plenty of fun, food and drinks to be had at the Turkey Burger Welcome Party. 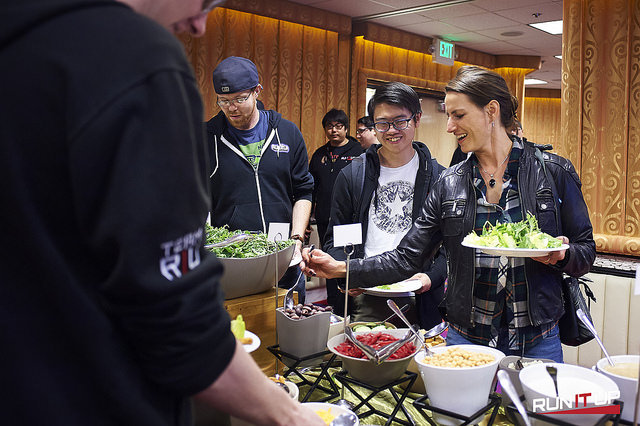 The action continues on Saturday as the series heads into its first weekend with the kickoff of the $440 Mini Main Event at noon and the $125 six-max HORSE at 5 p.m. There are satellites running throughout the day as well and there is a cash game hangout at 8 p.m.