Yesterday, Day 2 of the Run It Up Reno VIII Main Event began with 143 players of 629 entries and ended with just 9 players going into Day 3.

The Day 1B chip leader Robert Valdez has found his way to the final table, with Vito DiStefano leading the pack, sitting on 3,610,000 chips. Behind him is Tim Tucker (2,465,000) followed by Kevin Gerhart (2,405,000) to round out the top three. Loren Klein looks to win his third RIU Main Event title, and Dan O’Brien is also still in contention for his first piece of RIU gold.

Here is a look at how the final table stacks up, courtesy of PokerNews: 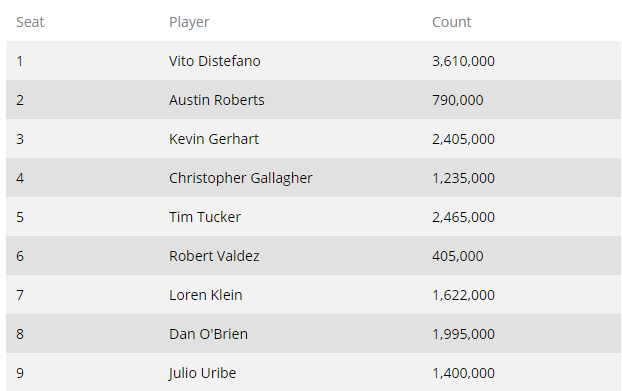 The final table begins today at 12PM PT, with hole cards up on the live stream at runitup.tv at 2PM PT. 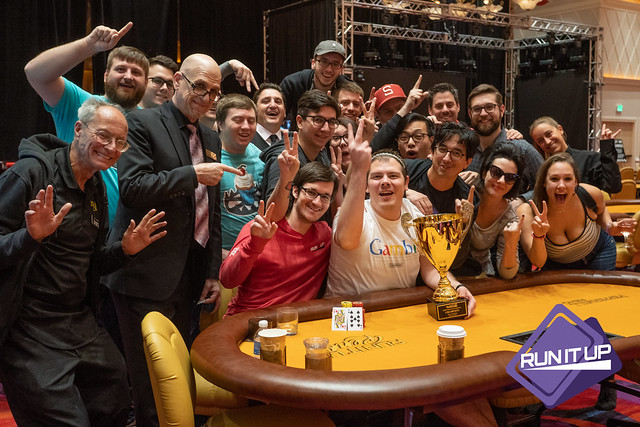 The $235 Short Deck Hold’em Championship began in the afternoon and attracted 83 entries for a prize pool worth $24,153. Run It Up Reno regular Andy Pokrivnak scooped up his first piece of RIU gold, winning the event for $5,083. He defeated a tough opponent in Mark Mazza, who earned himself $3,675 for his deep run. 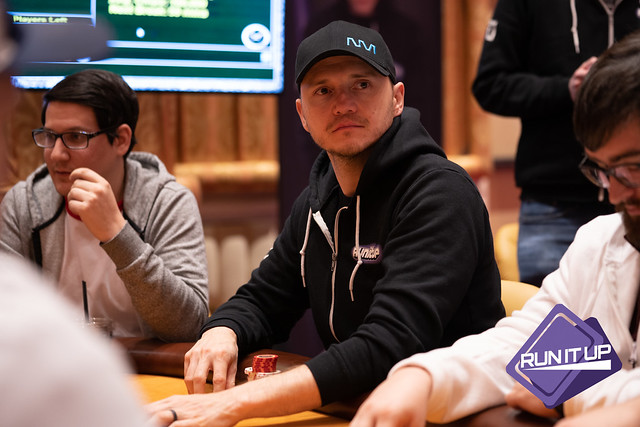 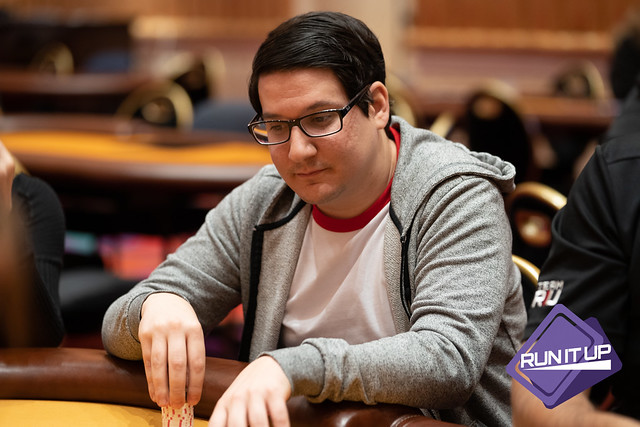 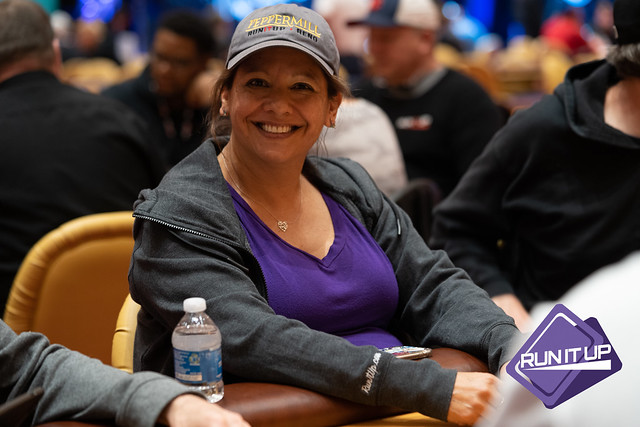 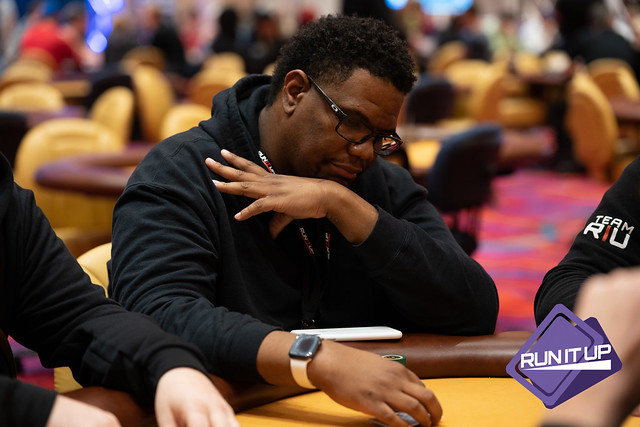 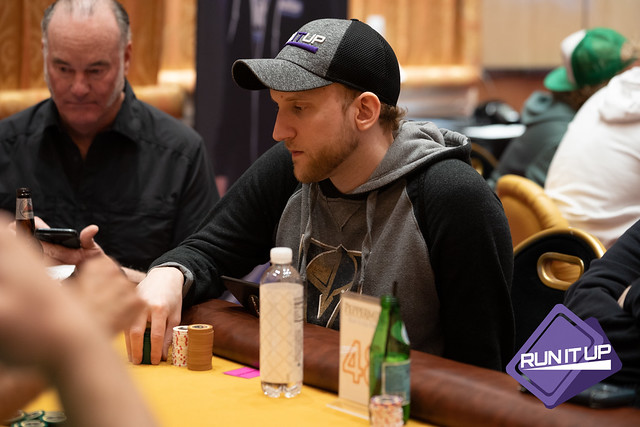 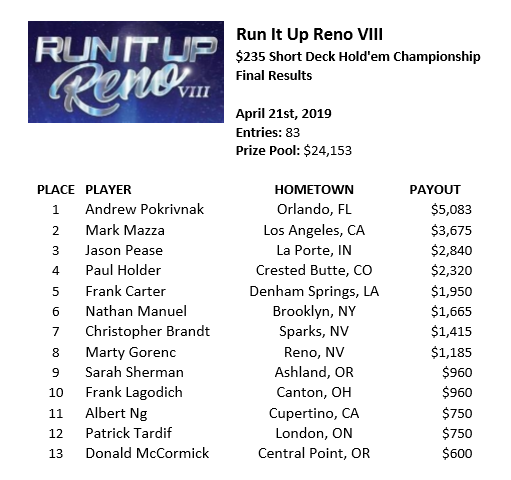 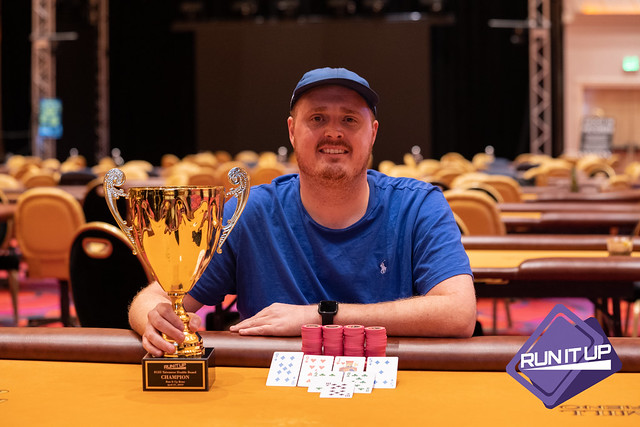 The final side event of the day was the $125 5-Max Taiwanese Double Board tournament. A total of 83 entries came through the cage for a prize pool of $10,000. Joe Brindle won his second trophy of the week in this event, bringing his total to 3 trophies overall. He earned $2,460 for the win, defeating Valerie Perea heads-up for the title. 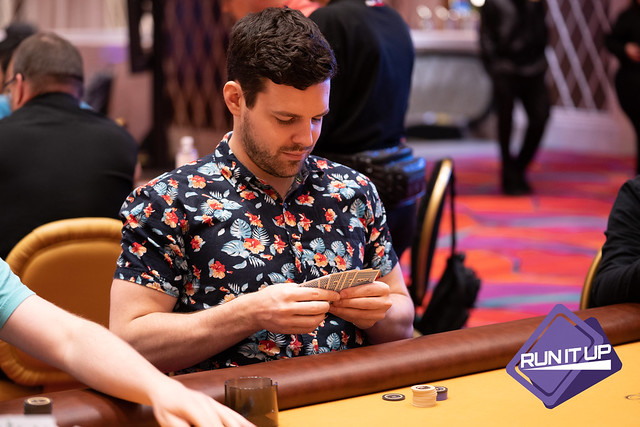 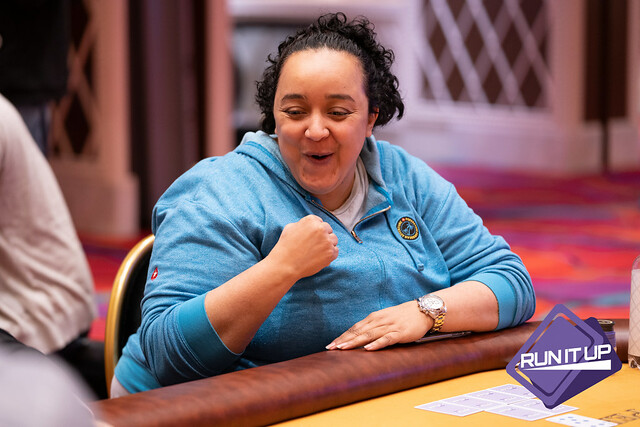 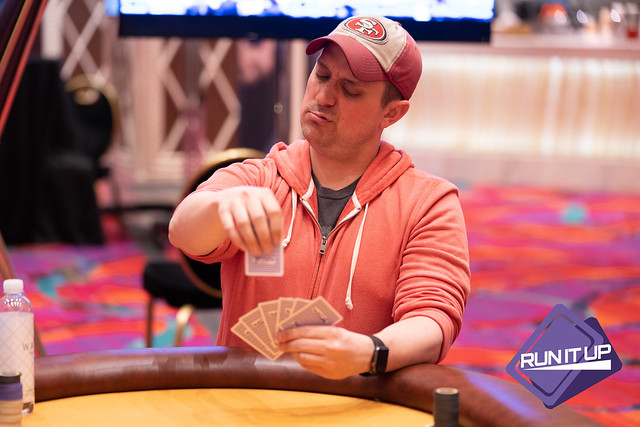 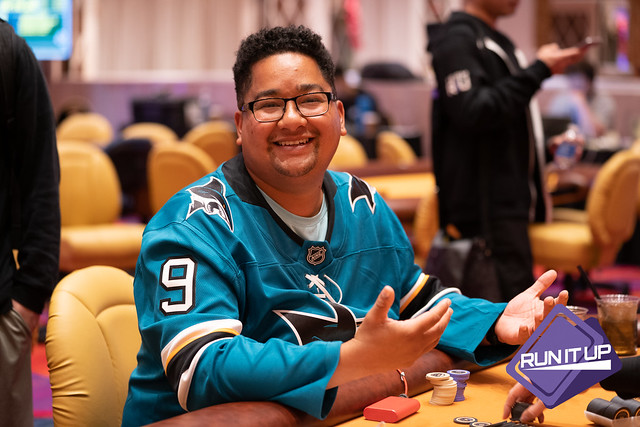 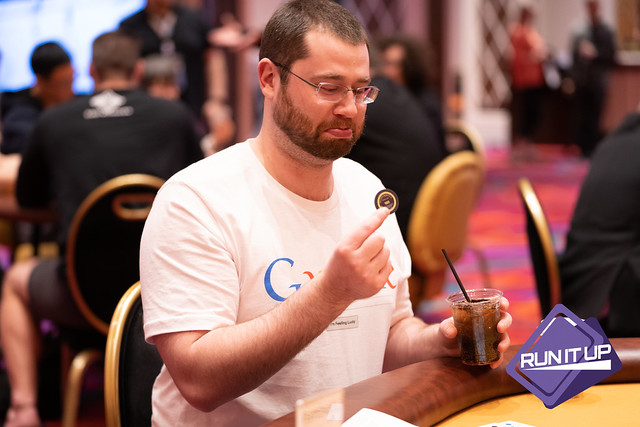 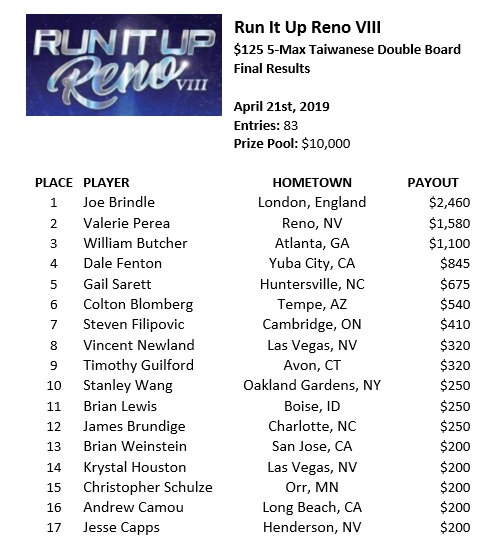