Day 7 of Run It Up Reno VIII was certainly one for the books! 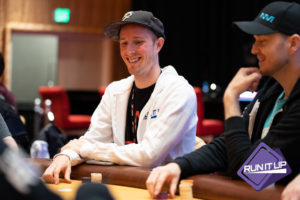 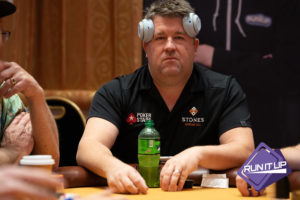 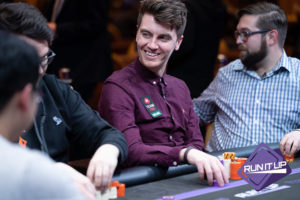 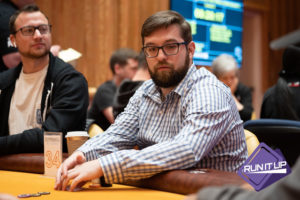 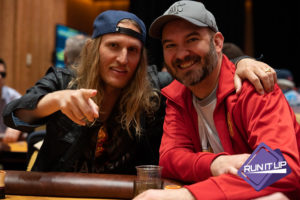 The final table kicks off at 2PM with live updates provided by PokerNews here.

The live stream with cards up will begin at 4:30PM via runitup.tv.

Here is a look at the Thrilla Final Table, courtesy of PokerNews:

Later in the evening, it was Team RIU’s one and only Jimmy Cappucci who made waves in the $125 6-Max N.O.R.S.E. event, taking it down for $2,219. The impressive part of this win, was that Cappucci won a record-breaking 6th RIU gold trophy. What’s even MORE impressive?! He beat his OWN record! 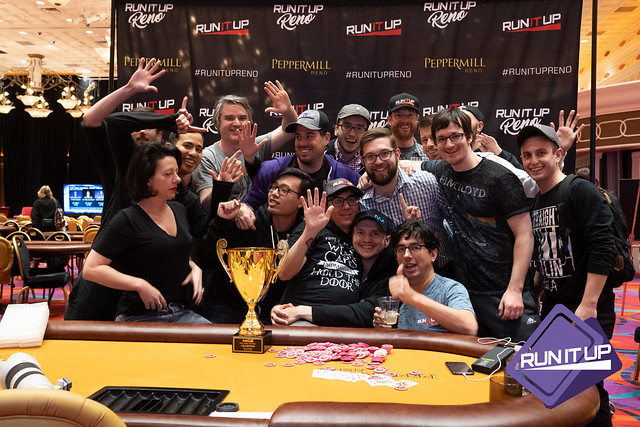 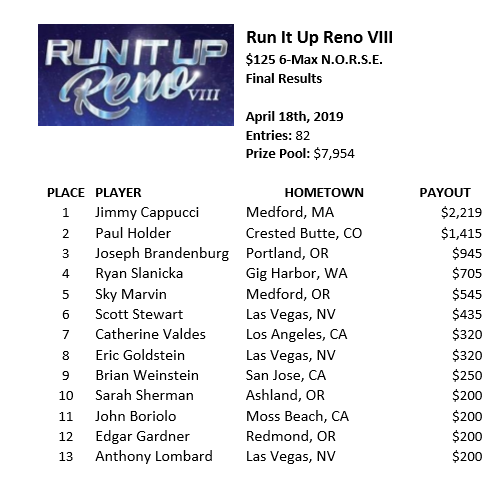 Day 8 kicks off at 12PM with the $250,000 guaranteed Main Event starting at Noon! Here is a look at the schedule for the day: