At the end of the event, Nicholas Kiley topped a field of 109 entries for a prize pool worth $21,146. He pocketed $5,220 for his win, and earned himself a coveted gold RIU trophy. Kiley fought hard and made a comeback after being the short stack at the final table at one point. He defeated a tough opponent in two-time RIU champion Vincent Newland, who pocketed $3,456 after a hard-fought battle. 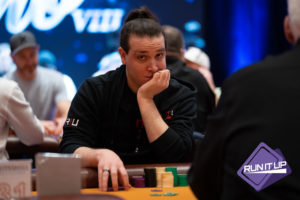 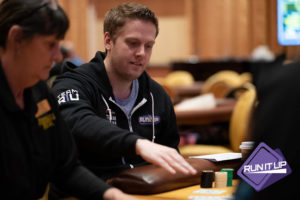 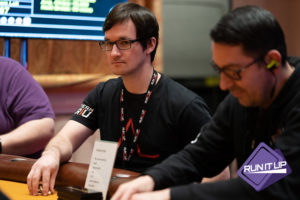 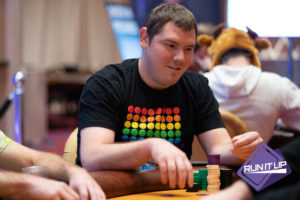 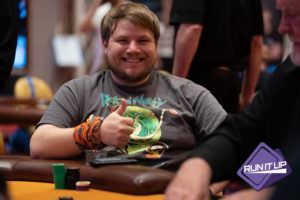 This event was featured on the live stream at runitup.tv and can be watched again here. 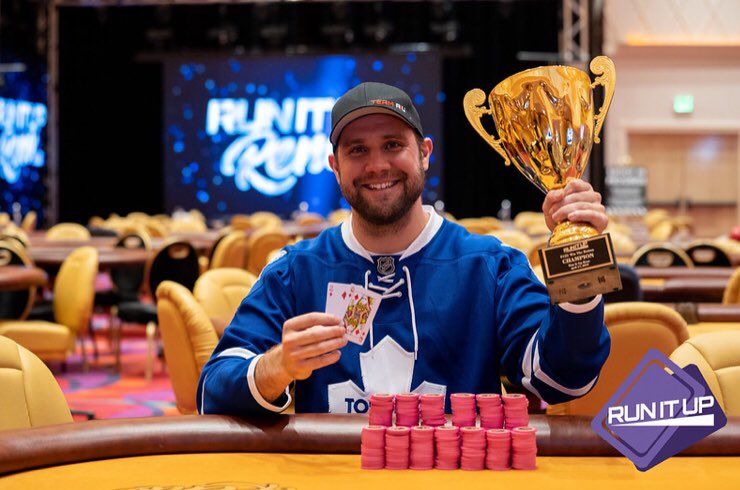 The evening event was the $125 NLH Win the Button tournament with $15,000 guaranteed! A total of 175 entries came through the cage for a prize pool worth $16,975. Steven Filipovic earned bragging rights after taking it down for $4,125. He defeated a worthy opponent in Jason Pease, who took home $2,525 for his deep run. 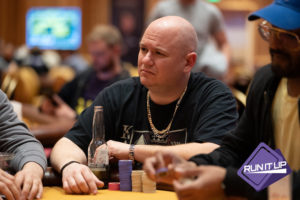 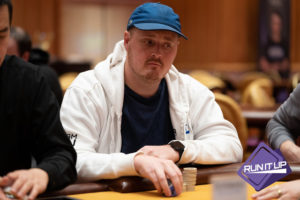 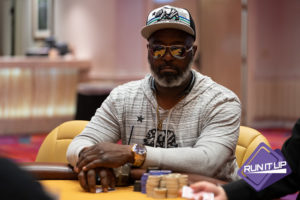 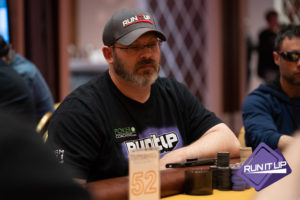 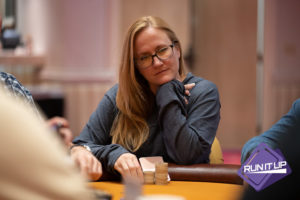 The schedule and structures for all events can be found here.