The eventual winner was Jim Petzing for $7,930 after a dominating final table performance. He defeated his good friend Dave Larson heads up in quick succession, sending him to the rail with $4,880 for his runner-up finish. Petzing topped a field of 174 entries and took home the largest chunk of the $30,500 prize pool. 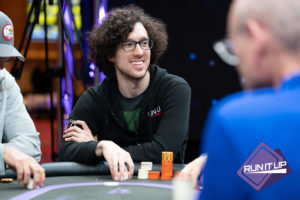 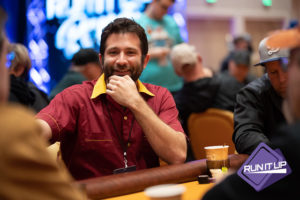 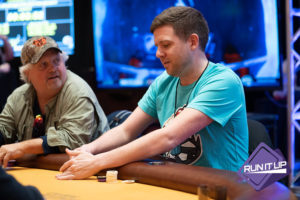 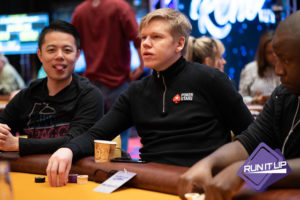 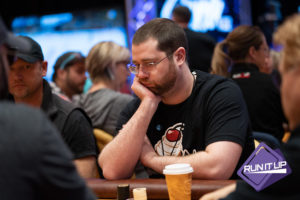 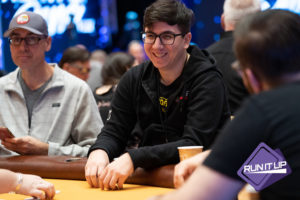 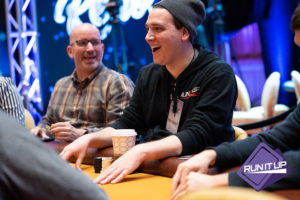 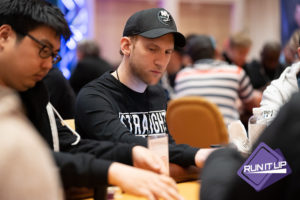 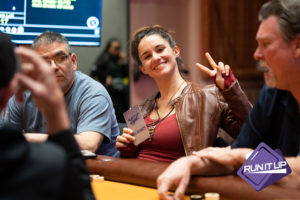 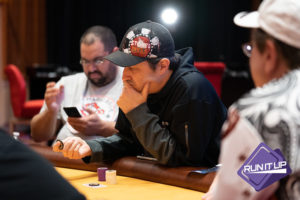 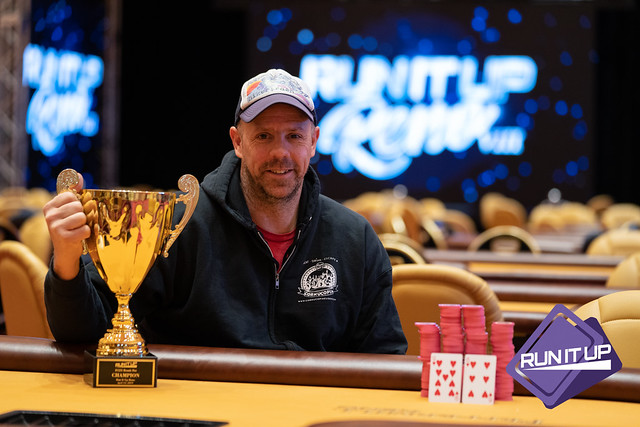 Later in the evening was the $125 NLH Bomb Pot event, drawing in 124 entries for a prize pool worth $12,028. The winner of this event was John Lewis (pictured), taking down the entire event for $2,440. He defeated Michael Wood heads up for the title, sending him home in 2nd place for $1,670 for this deep run.

Here is a look at the final results for the $125 NLH Bomb Pot event: 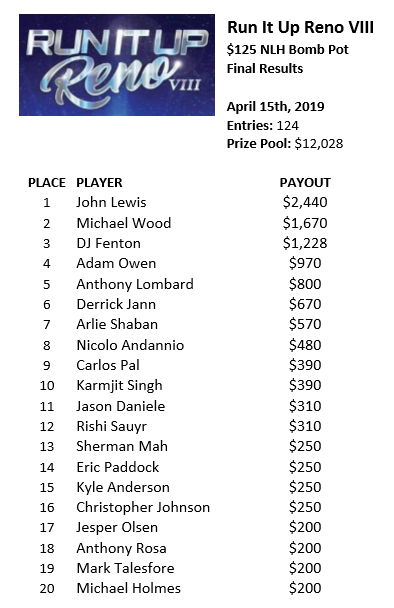 Day 5 of Run It Up Reno VII is another eventful one, with several tournaments, satellites and the much-anticipated Karaoke Night. Here is a look at the schedule for today:

A full list of structures is available on runitupreno.com