If you can believe it, Day 1 of Run It Up Reno VIII is already in the books after a fun-filled opening day! The buzz in the air and on the social media scene is all about this event and will continue to be for the next 11 days.

The $440 Mini Main Event kicked things off with Day 1A and boasts a guarantee of $100,000, double the amount that was put up in October’s series. The first of two flights brought in 127 entries, sending 26 hopefuls to move on to Day 2 on Sunday. Those not fortunate enough to find a bag can come back this afternoon to try again on Day 1B. 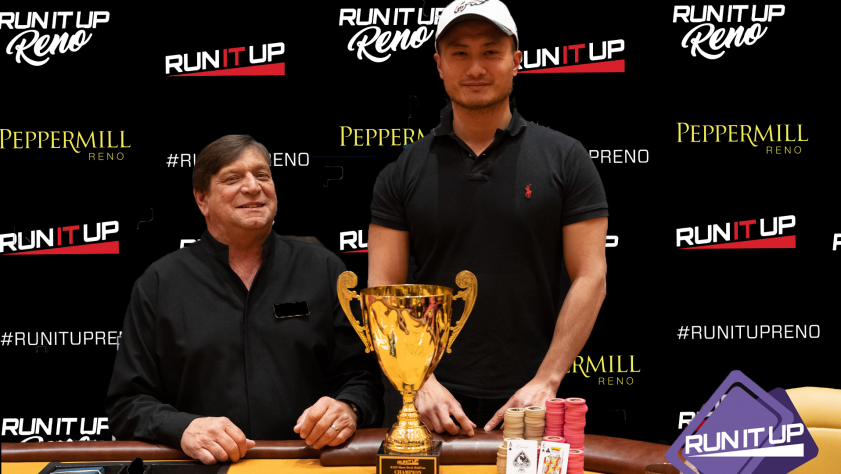 The much-anticipated $125 Short Deck Hold’em event fired up at 7:00 p.m. after dinner, and the room quickly filled up. Once the Mini Main Event bagged for Day 2, most, if not all, of the remaining players registered for the side event, bringing the total entries to 113 in the second-ever Short Deck event at RIU Reno. At the end of the day, it was Sherman Mah (pictured) who came up on top after defeating a stacked final table. Mah pocketed $3,153 along with the coveted gold RIU trophy. He lifted his new piece of hardware after eliminating his last opponent in Adam Owen, denying him his second RIU trophy.

Here are the official results from the $125 Short Deck Hold’em event: 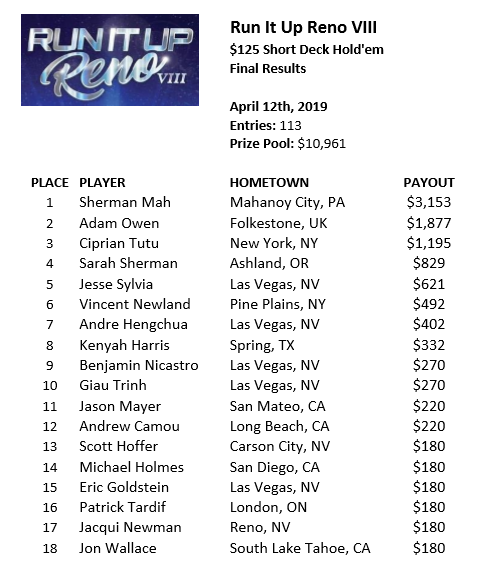 As always, there is much more to Run It Up Reno than poker. The opening day always includes the traditional Welcome Party, with a delicious spread of Turkey and Original burgers, a fruit and salad bar, as well as a sweet selection of desserts. RIU Warriors reunited with old friends, but most certainly made new ones with a ton of fresh faces looking to get a taste of the contagious positive vibes that come guaranteed with the Run It Up brand. 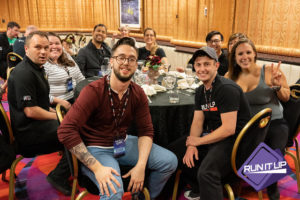 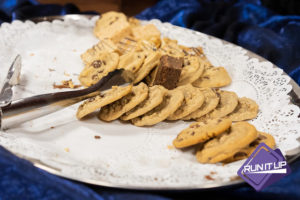 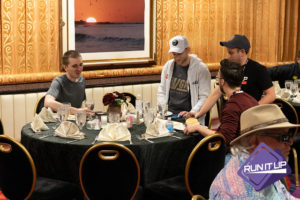 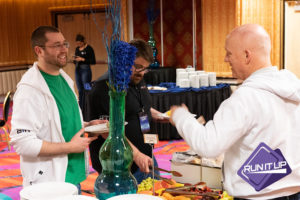 Day 2 is underway today at Noon, and guarantees another jam-packed day full of excitement. Here is a look at what you can expect on the schedule today:

A full schedule and list of structure sheets can be found here.

Live updates in the $440 Mini Main Event can be followed via PokerNews beginning at 12PM.