A busy Monday put a wrap on Run It Up Reno VII. There were three trophies won and the second of two Platinum Passes that were awarded at the stop.

Carlos Pal turned a satellite victory on PokerStars into a RIU Reno package. The package included an entry into the Platinum Pass freeroll. He won the 83-entry freeroll and won the $30,000 package into the PokerStars Players Championship, effectively turning his $50 satellite to Reno into a $25,000 seat and $5,000 in expenses. 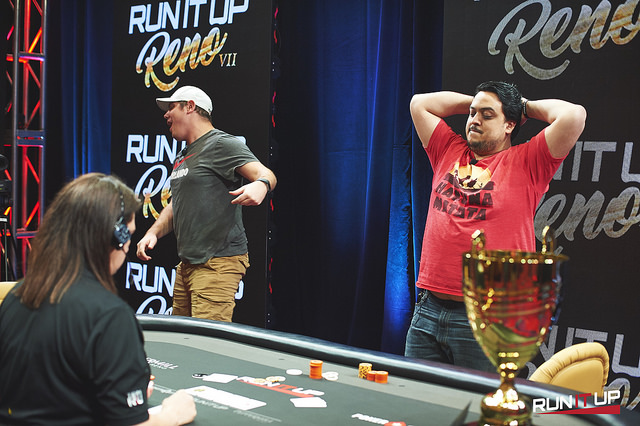 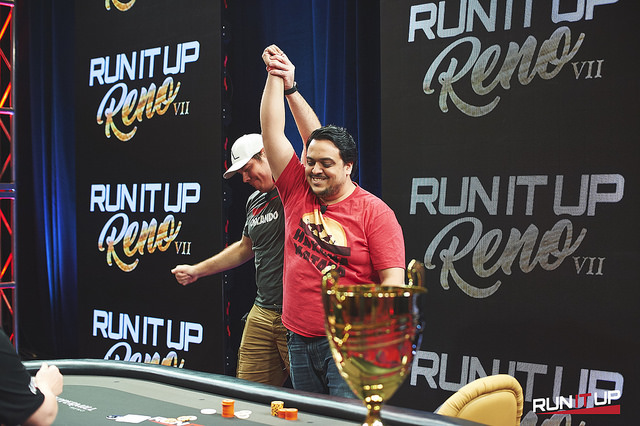 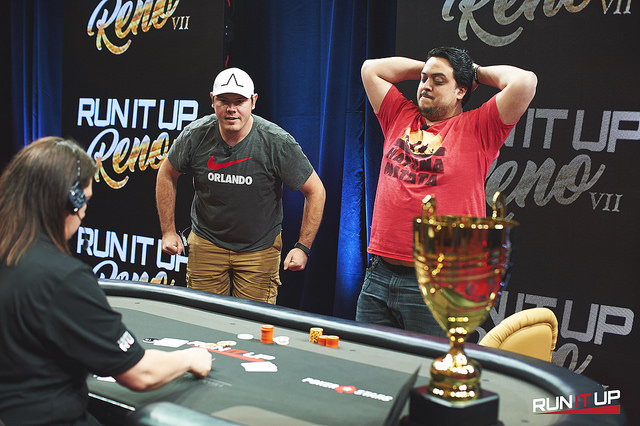 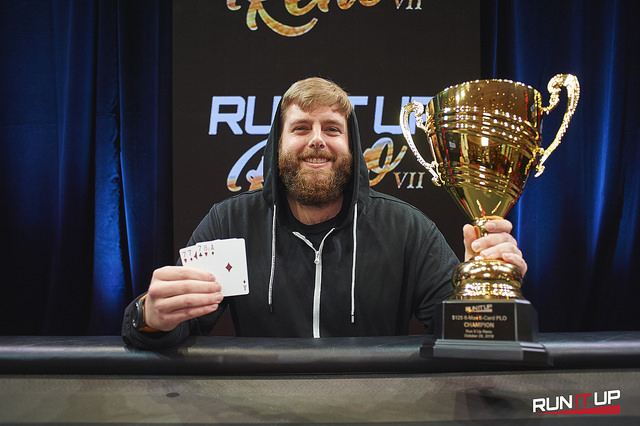 Joe Wegner defeated Jimmy Cappucci heads-up to earn the title. Will Butcher was the third RIU employee at the five-handed final table and busted in fifth. 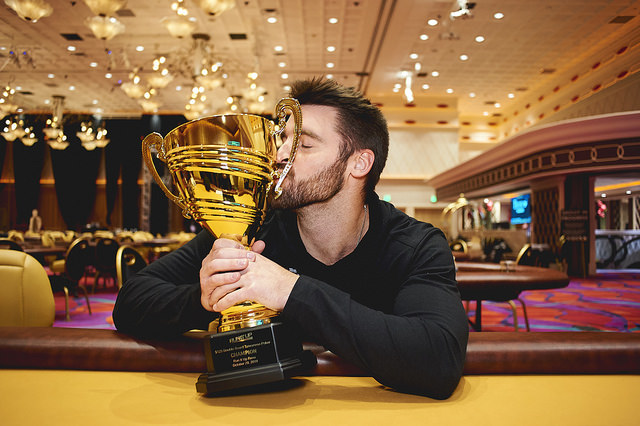 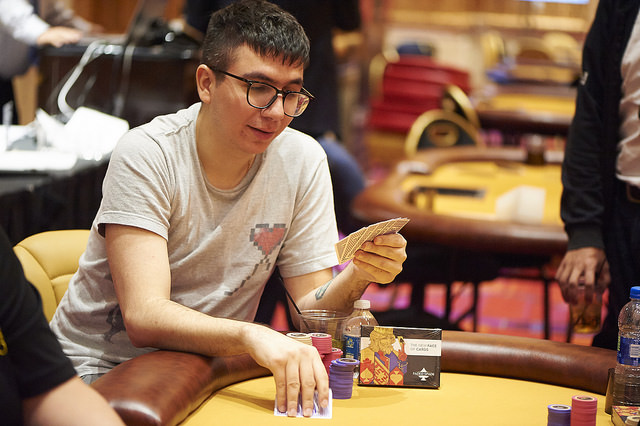 Jimmy Cappucci finishes runner-up in the $125 Taiwanese double board 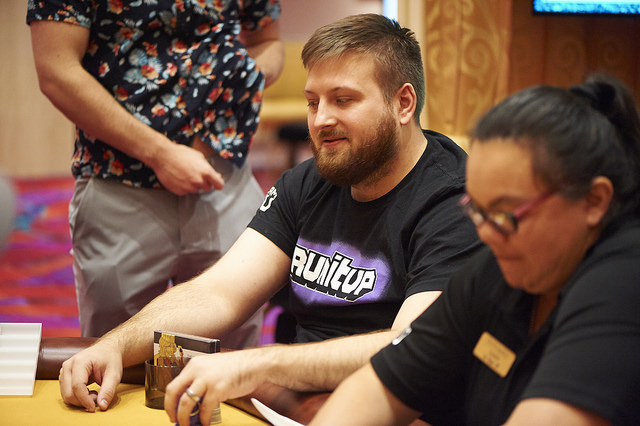 RIU Employee Will Butcher finishes fifth in $125 Taiwanese double board

Check out Antonio Abrego’s work from the entire 11-day series on the RIU Flickr Library. Thanks to everyone who came out to Reno for making it another great stop.